Just been tyring to cut down some of the herbaceous plants, in the front borders. I stuck to what I could reach from the paths, as the ground is sodden. Looks a little tidier for Christmas, for when the guests arrive... oh yes, there won't be any...

I have started winter digging in the back garden at home today. I worked through tickling the ground around the raspberries yesterday as a starting point and have broken out from there just now....looking at the forecast, thought I'd better start today as looks like we will get sodden tomorrow.
For spade enthusiasts...I have decided to use my old English Tools Ltd "Bulldog". It is similar in straight socket to the current Bulldog digging spade but has a flatter blade so unlike the current one there isn't a hollow at the front where the soil can stick. This one got shone up a few years ago after I rescued it from a s/h shop in Horncastle, cleaned off the cement/rust and fitted a new long T handle.
My thinking in using it this year is that it is a fraction shorter blade than the long grafting spade that I used last year when I dug in lots of "rubbish" deeply and whilst it all rotted away without issue it felt sensible to work just above that level.? The ground I dug today has some ex tomato compost thrown on the top and some remnant of runner bean stem.
I am right handed but have always dug left handed. The ground here is far too wet to dig, Clive and with the next 3 days showing more rain, I don't think I will start digging until the New year.
0 x
Kind Regards, Old Herbaceous.

The bit I dug was ready to go as I had removed bean wigwams the other week....next bits need other jobs doing before getting spade going again and then there's the forecast, yes.!
A local farmer was taking up beet yesterday and today...all up now and the plough just finishing the last headland when I came back from my afternoon visit to work. Two huge self propelled beet lifters, several tractors and trailers...trailers coming out onto main road to get to the hard standing for beet loading...2 tractors with power brushes and the teleporter with power brush on front bucket and a tractor with water tanker sluicing down...quite an exercise going on and a bit on the muddy side but a good job done on clearing up

2 tractors with power brushes and the teleporter

I haven't seen one of those since I last watched Startrek, I think they need one for getting goods across the channel at the moment.
2 x
My Weather
Top

I bet they wished they could have teleported the loads of Beet....as because the hard standing pad for lorry loading was the other side of the river they had to tractor up the main road turn left into the town..then left again down secondary main road and to the pad that is in sight of the field they were lifting from..

The water is running down the lane this morning...the water table must be right up!
0 x
Kind Regards, Old Herbaceous.

Something to look forward to... apparently today is the winter solstice so the days should be getting longer from now on. Or maybe it'll just seem that way. It's been very dreich here but at least not as cold as one might expect for the time of year.
0 x
Top

I am criticised for my membrane paths by the lawn guys at the plot but by jolly they are useful in this weather! Except for the mole runs underneath & the extra puddles, but moles are gone & 1 plot has dips filled & membrane re-laid & moving onto the other plot! The puppy is older so I can remove the land mines from the new strawberry beds - only the land mines! Opening up that bit but only the paths not the beds.

I have the mice back in the tunnel but the rats have moved on since I opened up the 2nd compost bin. I was concerned with how many little bird skeletons were in that bin. Is this actually rats or something else killing the birds - some were new kills so not fledging's?
0 x
Westi
Top

Stravaig wrote:Something to look forward to... apparently today is the winter solstice so the days should be getting longer from now on. Or maybe it'll just seem that way. It's been very dreich here but at least not as cold as one might expect for the time of year.

...it's dreich here too (north-west Devon), and droochit into the bargain. Nice to see some good old Scots words on the forum! We have a lovely combination of drizzle and sea mist (well, estuary mist from the Bristol Channel). That's been enlivened by downpours, hail and gales over the last week as well. Glad I decided not to try growing anything over the winter.

I always find it seems to take longer for the days to lengthen out again after the solstice than it does for them to shorten before it, but that's probably just down to wishful thinking. I'll be glad when I can actually see what clothes I'm shrugging on in the mornings again - I end up with some very interesting colour combinations. 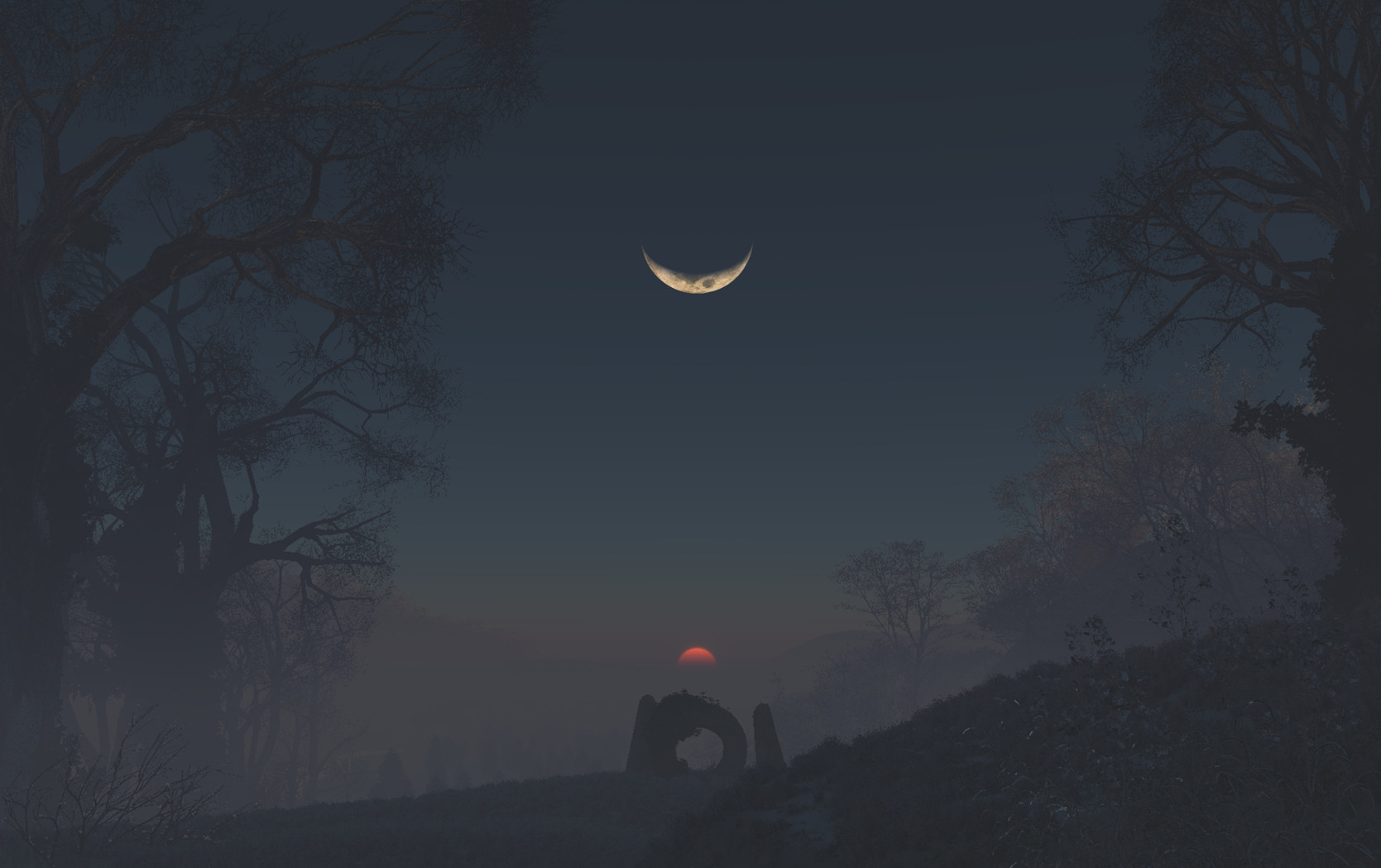 Camellia out in bloom.
0 x
Top

A very mild day here but, miserably wet...given up on getting everyones gardens, just how I like them for Christmas....i'm probably the only one that notices, anyway...

Tomorrow I’m going the last planned funeral of this horrible year, and old mate I used to fish with the crematorium is around 25 miles away including going through the Mersey tunnel it’s an early start to boot 9 am
1 x
Top

robo - it has indeed been a horrible year for funerals. We had to miss that of a very good friend yesterday because they'd had to decide family only in view of the fact that we're in Tier 4 and can't travel. Christmas Eve is a horrible day to have to hold a funeral but I suppose having one before Christmas is marginally better than having the prospect of it hanging over families' heads over the Christmas period.

I had a Christmas card this morning with the Front Page saying "Good Riddance to 2020!". No Christmas trees, robins, snow or angels. I think that probably sums this year up for many people. OH went into our village supermarket today. Milk supply had virtually run out because their Dairy supplier had had to close down due to Covid infections. . No carrots because their carrot supplier had been similarly affected.
0 x
Top

My cousin passed away earlier this year (not Covid-related). We were then in the South East of England only a few miles away and could easily have travelled to the funeral. We were prevented by law from doing so. (And it never occurred to us to test our eyesight by making the journey anyway. Grrrr.)

The funeral had only the very closest relatives in attendance but there was also a way to attend virtually by video in real time. It worked very well and it was a moving experience. I'm not sure exactly how the technical side of it worked - but it did work well, and I (almost) felt like I had indeed been there. I would recommend this as being worth doing if one's not allowed or able to travel to attend such an event.

I mentioned before that on our return home we discovered that the guy to whom we'd given keys so he could water the plants had behaved badly - he pretty much moved in and did a lot of damage. Well, five months on, we're still finding more damage that creep did. I wonder if it will ever end. It's so depressing. Maybe I'll get one of these voodoo dolls and stick pins in it. It won't affect him but it might make me feel better.

The weather forecast said we'd get some sunshine this week, so that was a reason to be cheerful. Today we had heavy snow - and it's lying rather than melting. Oh well, if it keeps up I'll be able to get my freezers organised and defrosted by using the balcony as a walk-in freezer.

I don't know why I'm so fed up as I have everything I need including a roof over my head, plenty of food to eat, etc. But I would just like to hibernate and wake up in a few months time. Apparently humans did hibernate in earlier times.