Say hello to my internet service.

Say hello to my internet service.

We had an incredibly slow broadband connection until recently, the Welsh government initiative to give us wireless started three years ago but we were let down by a floppy community then cherry-picking by the company who were to do the work meant we were left until our grant ran out so they were happy to loose us. Then I found out about a more local and smaller wireless installer and to cut the story short because it spans three years they proved to be fantastic and the photo shows our own rely station at the the top of the valley hosted by a local farmer. 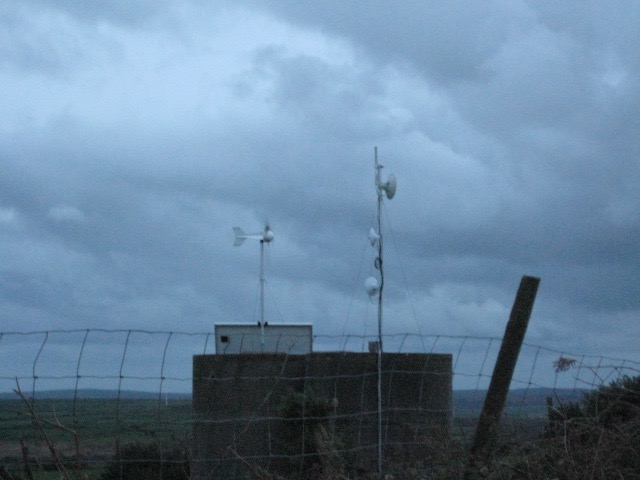 0 x
How are you supposed to start and maintain a healthy lifestyle if it completely removes a wine lover’s reason to live?
Richard.
Top

Re: Say hello to my internet service.

That's brilliant for that system but you can't beat fibre (that's real fibre to the home not the lie BT are pushing).

If you feel totally confident go for Vonage as well (if you do pm me and I'll give you my details and we'll both get two months free) then you can give BT a well known salute!
0 x
My Weather
Top

Re: Say hello to my internet service.

I just remembered it was you who described your involvement in a community scheme where you laid your own cable, that isn't likely to happen here for a number of reasons. Within four square miles the few people who live here are a mixture of apathetic and mud-hut dwellers. The remaining properties are either holiday letting, second homeless farmers who don't have any interest. The closest people too me are happy if the odd e-mail gets through though they have complained about a phenomena called buffering. I went to great lengths to explain their service was too slow but they though it was adequate at the same time as complaining about buffering. These people are paying more than I am for their slow service supplied by cables snaking over the hedgerows and this time of year often in the hedgerows.

I suppose I chose to live here because of the isolation and apathy.

The Welsh government initiative is for those who can prove they get less than 2mbps, BT are threatening to bring fibre to our nearest exchange two miles away but we will still be serviced by those old and unreliable cables snaking over the hedgerows.

Another problem is that when those cables break, and they often do, I'm the only subscriber to complain so the fault isn't treated as an issue to be remedied quickly.
0 x
How are you supposed to start and maintain a healthy lifestyle if it completely removes a wine lover’s reason to live?
Richard.
Top
Post Reply Previous topicNext topic
3 posts • Page 1 of 1

Users browsing this forum: No registered users and 55 guests