I was taken back to my childhood today, browsing through the new Dobies catalogue on a wet afternoon and saw they were advertising 12 garden ready plugs of Tiger Nuts for £9.99 which can be container grown until the first frosts. I havent seen Tiger Nuts in any form one my school days I might be tempted to try growing them just as an experiment.

Has anybody ever grown them and can advise on best growing conditions? . How tall do the plants grow? I always thought they originated from Africa and probably needed a warmer climate than ours to grow successfully. I only have a mini plastic greenhouse.
0 x
Top

Interesting Primrose! Don't know tiger nuts but do try to grow peanuts on & off! One year I got a crop but subsequent crops are taken by mice. As weather is rubbish tomorrow my plan is to go through the catalogues & do some googling so will see what turns up & if I find anything I will share.
0 x
Westi
Top

It's an iris type plant isn't it?
0 x
Do not put off thanking people when they have helped you, as they may not be there to thank later.

I've tried a couple of times ,a few summers ago being the most recent. Had a most magnificent crop of what looked like grass...and waited until the frosts..but the teeny tiny nodules that the roots produced weren't really up to much. They tasted like tiger nuts, when I'd dried a few, but it was so much of a faff, washing all the dirt and muck off the nodules, that I don't think it was worth the bother. Maybe the compost was too rich? too poor? (it was Levington Multi-purpose last year). The plants were potted up in a large-ish container and grown on outside in a sunny spot.

I might try again this year - as I don't like to be beaten. Then again, I might just buy some ready for eating (but that wouldn't be as satisfying as growing them). 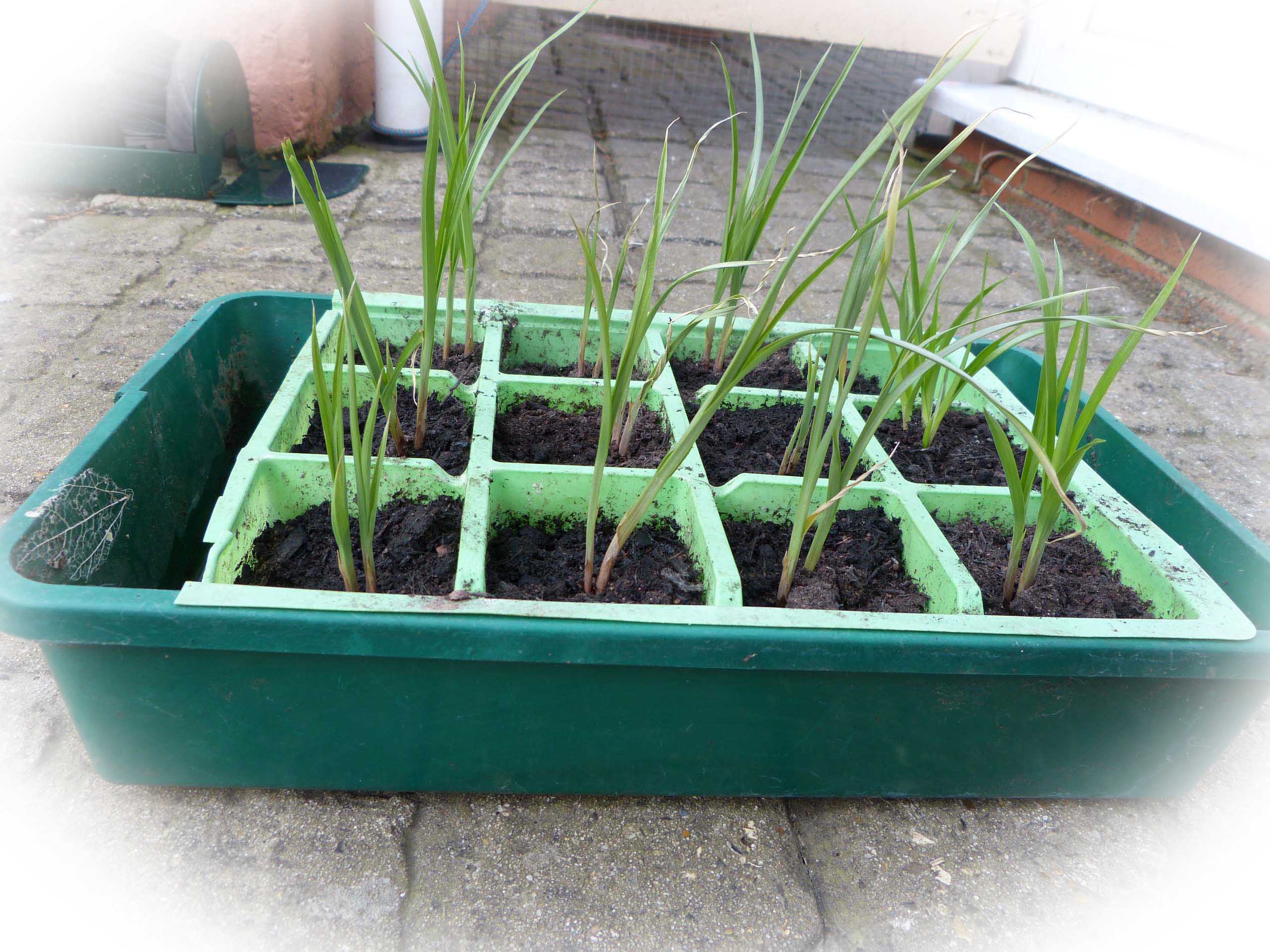