If you're just starting out in the world of kitchen garden growing, then this is the place to ask for help. Our experienced forum members may have the answer you need!

Got the free brassicas offer last year purple broccoli & kale brilliant, 2 cabbages out of 10 and 1 cauliflower.

Suspect there was a mix up with cabbages & cauliflower.

The last 2 cauliflowers do not have tight white heads plus I had 2 brown head rejects and one that does not have any head.

Any idea of what I am doing wrong? 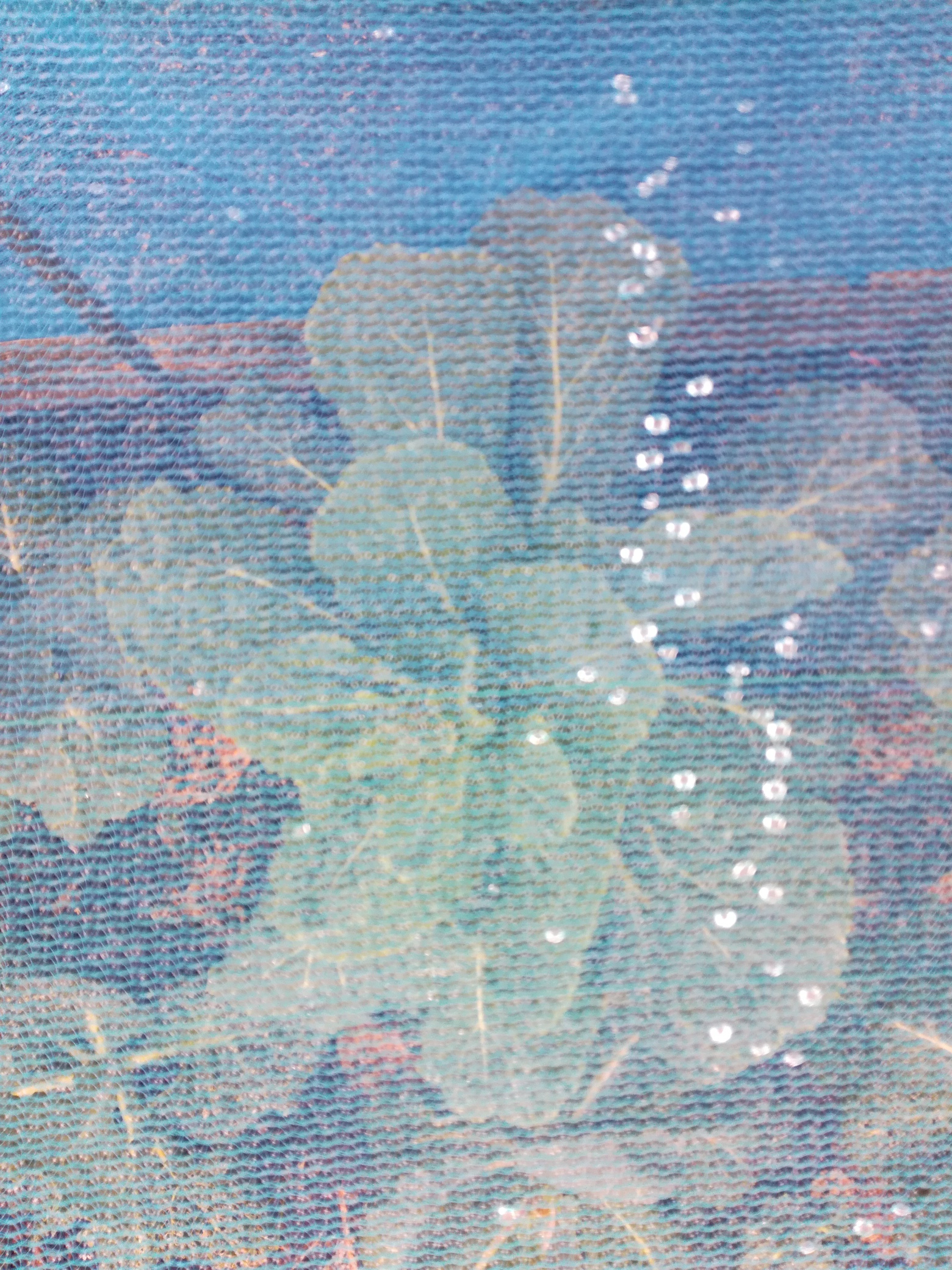 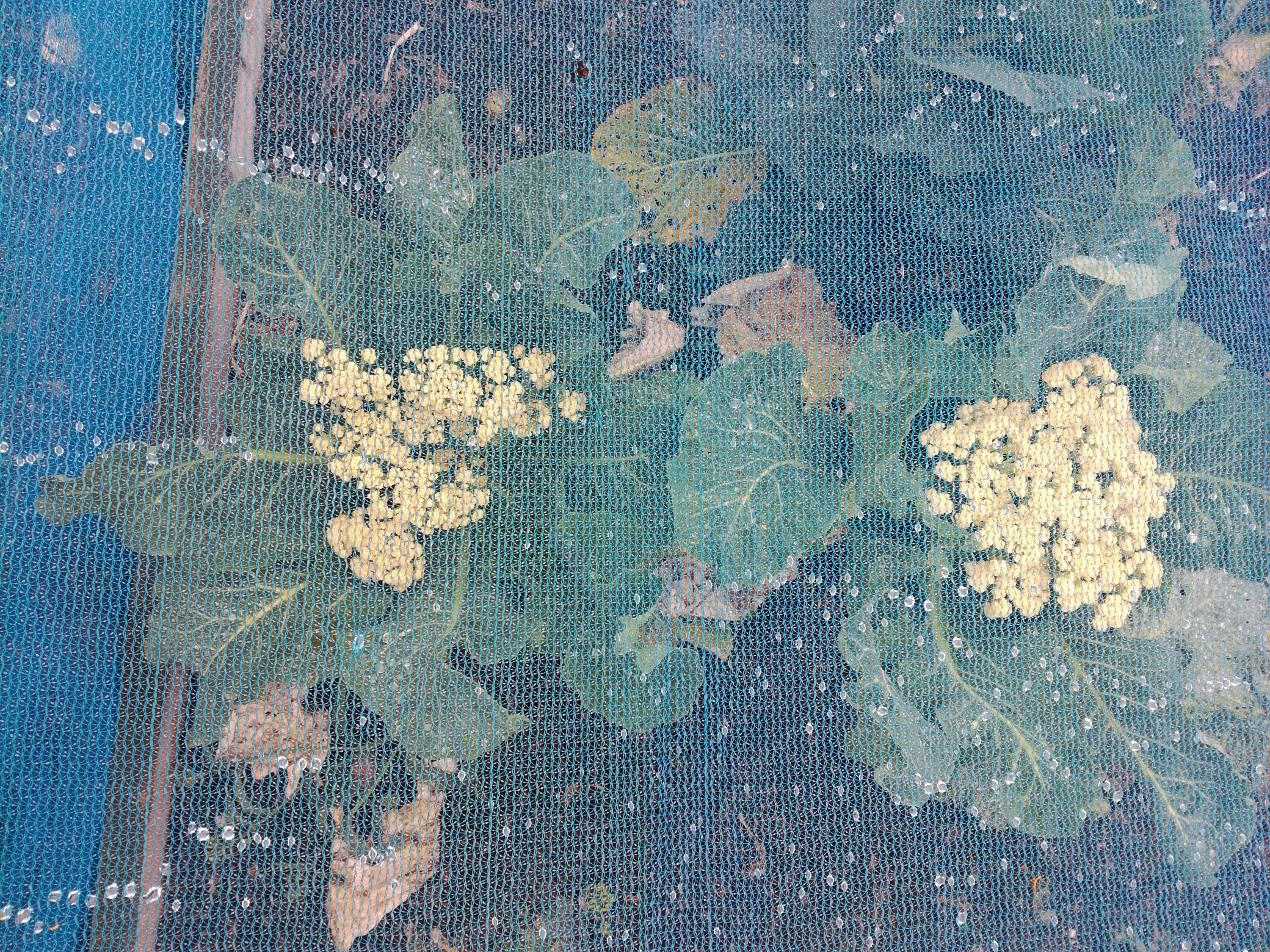 I've had that Colin & was told it was stress from wind rock by someone. Every time I weed I stomp around the stem now & get better results. I always stomped around the soil when I put them in but didn't always redo it over the season.

I have one blind one with no head & it looks like it has branched with a real smooth join where there should be a cauliflower. I'm leaving it in to see if maybe I get 2 mini caulies from the split growth. I also found the hugest one I have ever grown today from another plant that to me seemed to be a cabbage as developed a pointy mass of leaves that couldn't be separated (that was Sunday) & bingo a flash of white today & now leaves pegged together.

Not to alarm you but also had similar to your posts from club root before I changed over to the resistant ones - check the roots when you dig them up for reassurance. BTW you can still can use these for soup, so not all lost.
1 x
Westi
Top

I've never ever ever managed to grow a decent cauliflower...ever!! Big respect to anyone who can grow these mysterious beasts and make them look like the picture on the front of the packet.
0 x
'Preserve wildlife - pickle a rat'
Top

They are very hard to grow I think last year was my worst year for some while ,three to four years ago I had some growing the grew along the ground for a couple of feet before growing up ,I thought about pulling them up but decided they were not doing any harm one of the lads I gave seedlings too pulled half of his up and composted them ,I think it was early February the following year I noticed a small head on one ,over a few weeks all of them came to have big white heads I was the talk of the allotment that year ,
and the guy I gave the seedlings to was kicking himself for a month he had left around five in and they all came good
0 x
Top

I used to have trouble with summer caulis but then grew Winter Walcheren very successfully for several years, always with a water bottle next to it - upside down , bottom cut off, no lid - , so that I could fill it regularly with water which would get down to the roots. This winter has been comparatively dry, Colin, so maybe it's lack of water?
0 x
Top

Thank you all for comments, I'll have another go elsewhere on the plot and see what happens.
1 x
Top

I have had difficulty with brassicas every time bar one. Some neighbours grow them successfully, so it's something I need to master.
0 x
Nothing is foolproof to a sufficiently talented fool.
Top

Dear Colin,
what you have there is the classic symptoms of boron deficiency. I would have a look inside the stem and if there is a brown streak then it is definite. The treatment is simple (although it will not help the ones pictured) 3g of borax sprinkled in when planting out. It can cause other plants to be poor especially beetroot. It is caused by soils being naturally deficient (sandy), over liming, and dry summers. Boron leaches from soils readily so it will need to be applied annually.

Here's how - measure the area to be treated and work out how much to apply then add dry sand to the borax to make it easier to see where you have spread it and get a more even coating. For example 3g x (4 x 5) 20m squared is 60g. It will not matter how much sand you use to mix the borax with as long as you spread it all on the patch measured. I personally would go to the chemists for the borax as it is purer than the stuff sold for washing (and the makers do not always say what it has been mixed with). Do keep the rest of the packet in an airtight container (not metal) because it can get damp in storage if it isn't stored carefully.

Some general fertilizers have boron added as a trace element, it might be worth spending a little extra and buying one of those in future.

This is in a no dig bed 4ft x 12ft made up 2 years ago with different composts on sandy soil, first year I grew lettuce/spring onion/beetroot/purple broccoli this year just cauliflower & kale.

I was intending to spread home made compost to give it a boost, I will now add your borax suggestion.

Is there a telling there is a boron deficiency on other parts of the plot before I start planting?

Plan is to plant sweet corn & butternut squash in this bed next, Good/Bad?

Thanks again for you help.
0 x
Top

If you are trying to make a fertile bed for brassicas just with compost I think you are probably going to fail, they are very hungry plants. The recommended feeding is almost 10 ozs per square yard of Growmore or equivalent based on nitrogen content. Seaweed meal is a good way of adding a variety of trace elements. And don't forget they need to be quite firm but don't plant cauliflowers too deep in an attempt to achieve that.
0 x
My Weather
Top

Dear Colin,
I agree with Geoff you do need to lime the soil for brassicas if it is sandy; add the lime before planting and the borax a few weeks later. There are various testing kits available but I think that you would have to send off to have trace elements tested. Chalky soils can also be affected by boron deficiency.

The plants most affected by a lack of Boron are apples, beetroot, brassicas (cabbage family especially cauliflower, swedes and turnips ), celery, lettuce and sweetcorn. The list I have is over 30 years old and we grow things now which were not commonly grown at the time so I would include kohl rabi and oriental greens (brassica), celeriac (close relative of celery) and swiss chard (same species as beetroot).

Sally thank you very much for this information on Boron. My plot is very sandy & I think over the years I have rotated all the plants you mention over every inch of it. My latest brassica bed is partly shaded by the apple trees - double whammy then!

Big High St chemist or little independent one best to get it from? I can't believe I just put it on my shopping list either. Last time I bought something from the chemist (Hyrogen Peroxide for pressing leaves or something I had found in an old book), I had the full H & S & interview by the chief pharmacist - just in case I wanted to drink it! Not a positive experience & them leaves never did get pressed!

Hi All, thank you very much for your replies which very interesting and informative.

I learnt the first year that brassicas need firm planting in my beds, as had to support the Brussels sprout stem to stop them falling over.

I think I have got on top of the broccoli as had great results this year, still picking the small shoots which are very tasty.

I have been collecting horse muck over past year which is going onto my beds to give it some boost.

I have attached pictures of a cauliflower I pulled up yesterday, it came out of the ground very easy and as you can see not a very large root ball or thick stalk. I suspect this is due to not being planted deeply enough & wind rock as no sign of brown stem. 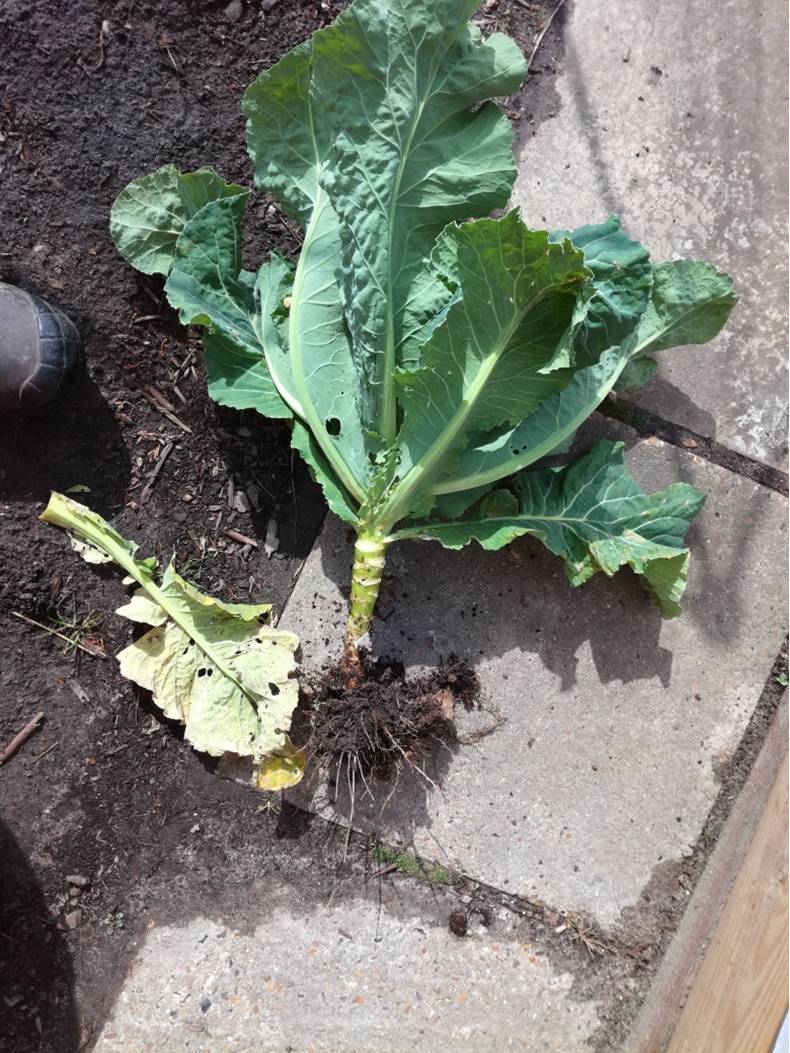 Hydrogen Peroxide from the Chemist... not surprised you about the interrogation... it was withdrawn from open sale at chemists after the 'shoe bomber' made use of it
1 x
I am in my own little world, ...it's OK, ...they know me there!
Top
Post Reply Previous topicNext topic
14 posts • Page 1 of 1

Return to “Growing Advice for beginners”